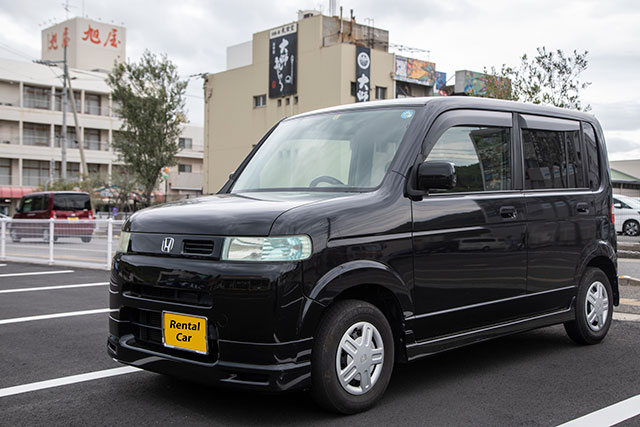 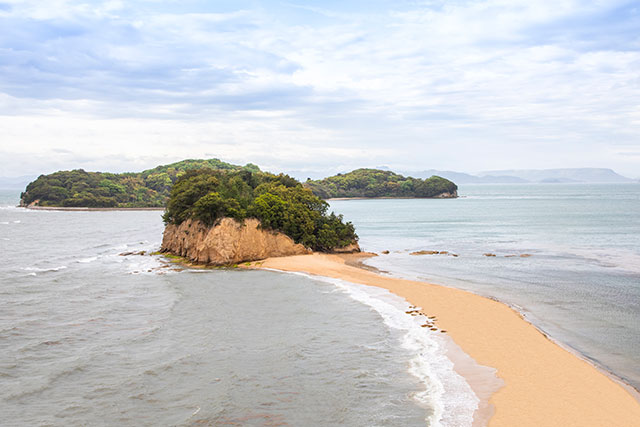 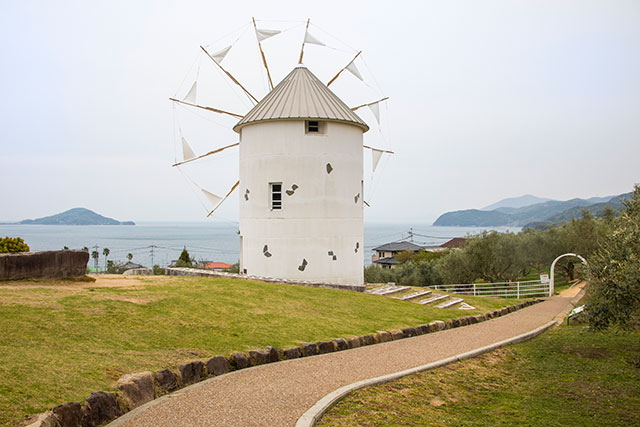 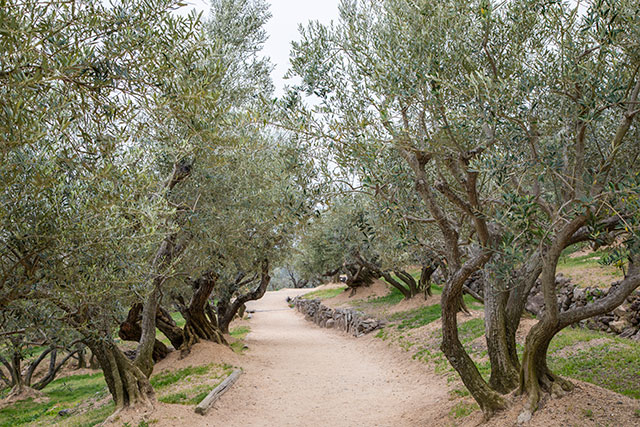 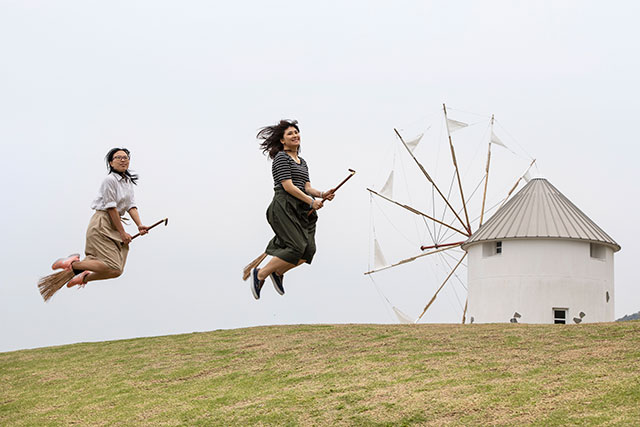 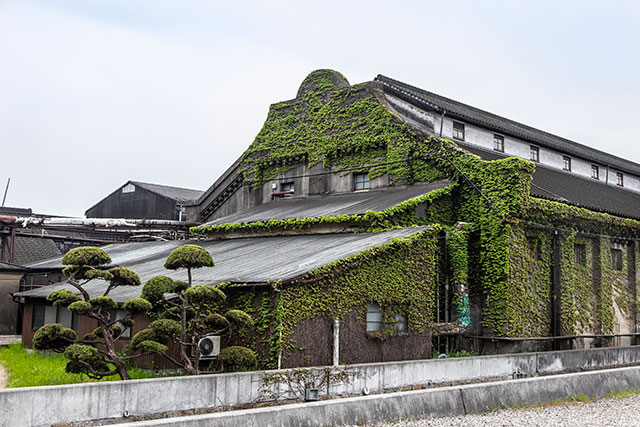 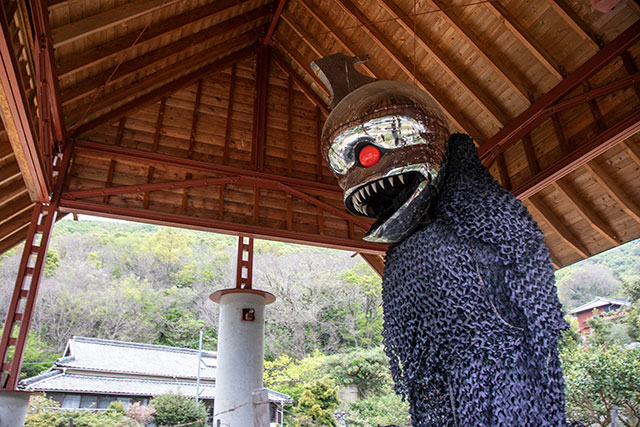 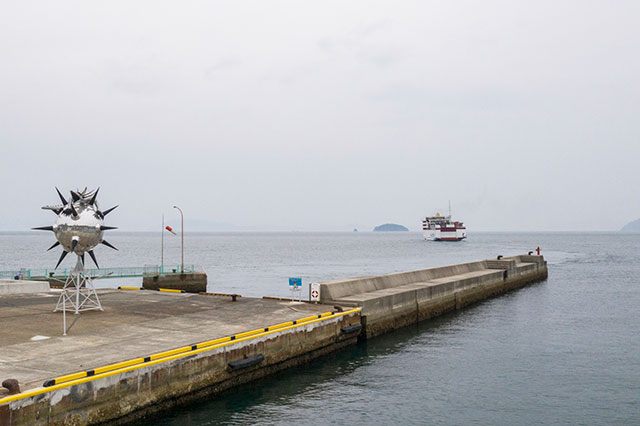 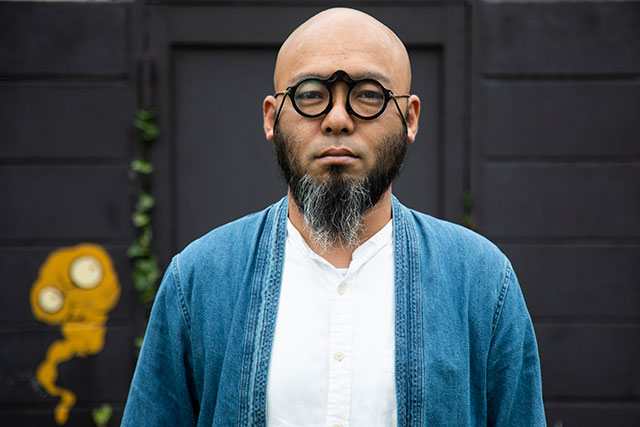 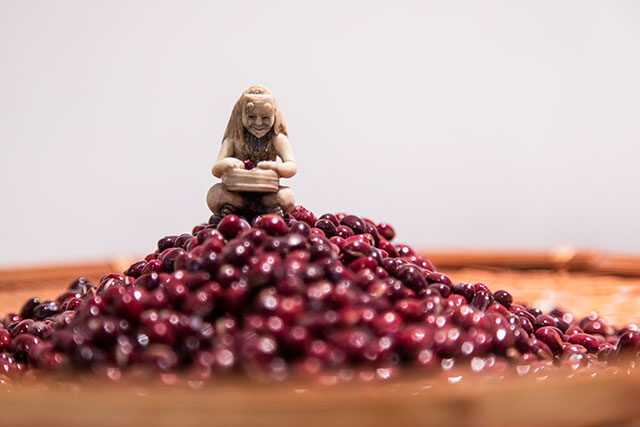 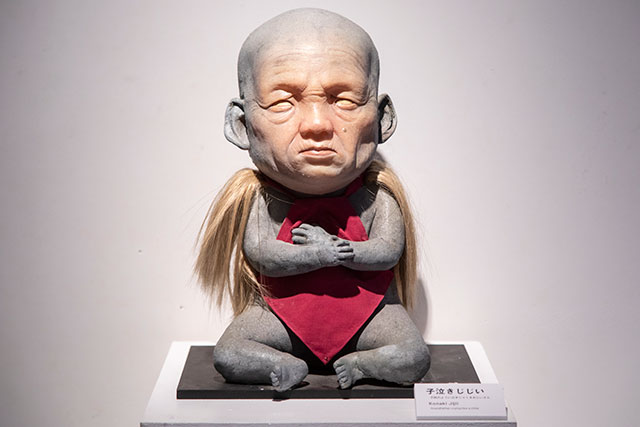 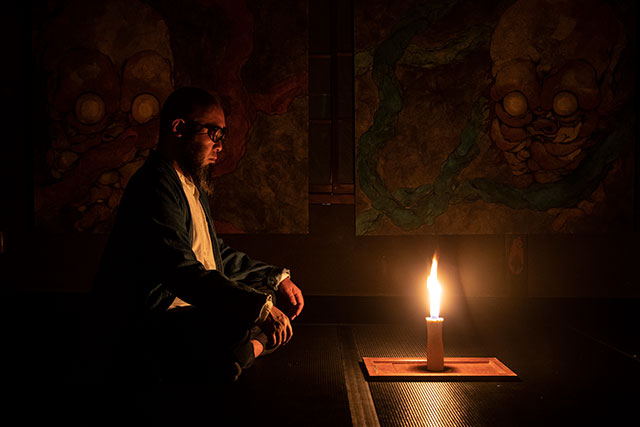 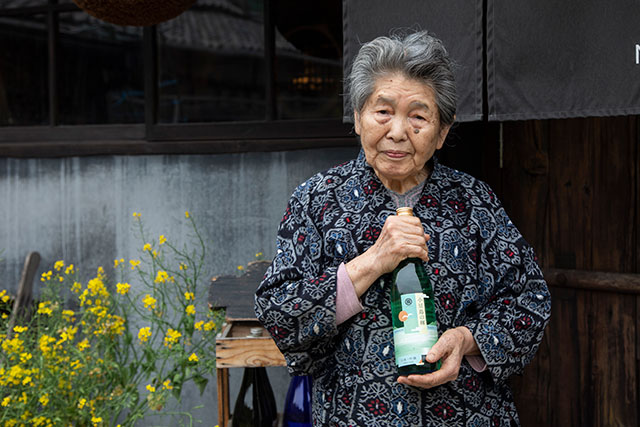 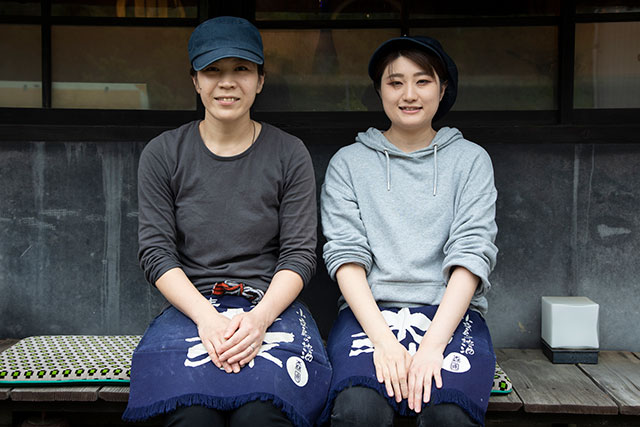 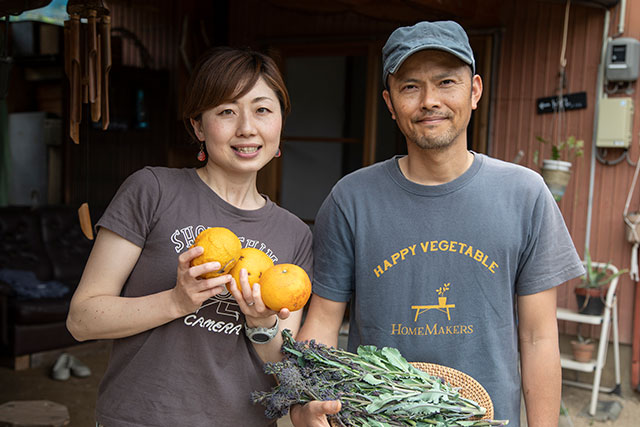 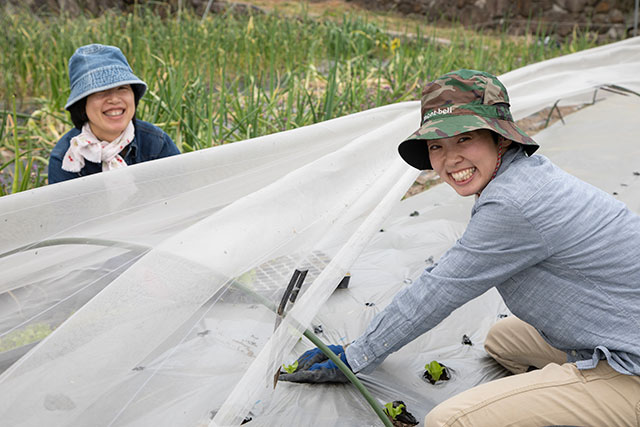 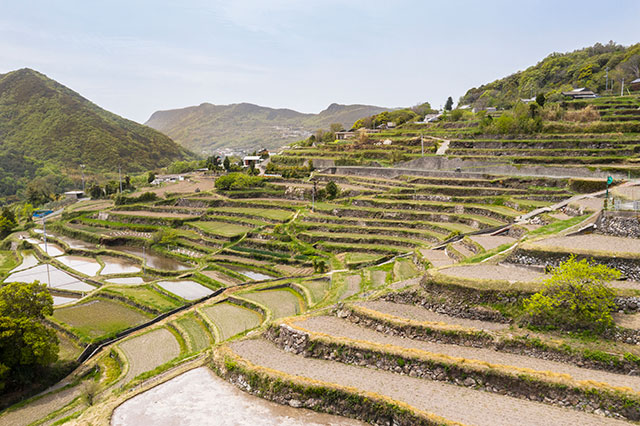 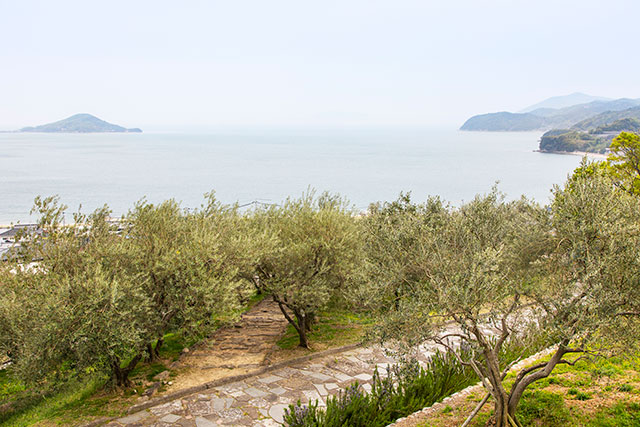 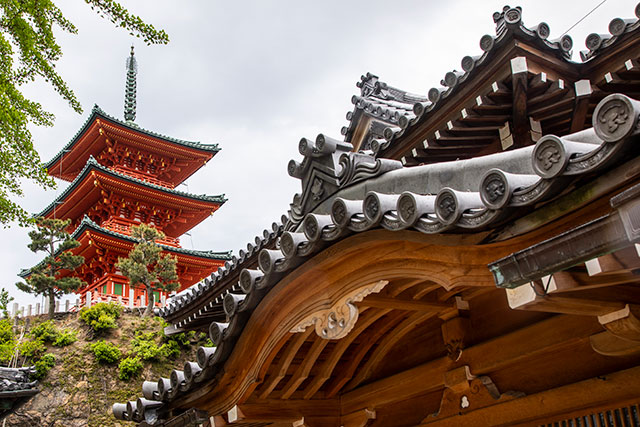 Shodoshima is the second largest of the Setouchi Inland Sea islands, it is famed for its beaches, wild monkeys, soy sauce production and olive groves. It is a popular destination for domestic tourism in Japan, and is slowly gaining recognition with overseas visitors too, with good reason! Read on to discover what the island has to offer and learn about the people that make it what it is today.

Shodoshima is the sister island to Milos in Greece, and it’s easy to see why, it has a distinct Mediterranean atmosphere with its sprawling olive groves, warm climate and picturesque beaches.

Shodoshima – Olive Island
Olive cultivation started on the island over a century ago in 1908, since then it has been Japan’s top producer of olives and olive oil. The olive industry on Shodoshima has also spawned some major tourist attractions along the way, the best example being the Shodoshima Olive Park, which offers visitors winding walking paths through the olive groves, a museum on the history of Shodoshime olive cultivation, public hot-spring bathing facilities, a restaurant and even a Greek style windmill - which has become somewhat of a popular photo spot on social media.

Famed soy sauce production
Long before olives, Shodoshima was known in Japan for its soy sauce production, which has a history of over 400 years. Today there are still a handful of soy sauce factories dotted around the town, perhaps the most famous of which is Marukin. With production happening across several locations one can easily spot the recognizable red and white symbol of Marukin while traveling across the island.

Marukin also operate a museum detailing the history of production on the island, it has useful and easy-to-understand explanations in both Japanese and English, as well as a well-stocked shop where you can buy a wide variety of their goods to take home with you.

Shodoshima – Art Island
The Setouchi islands in general have garnered much attention in recent years due to the Seouchi Art Trienalle event that takes place across the region every three years – a host of temporary art installations and permanent collections of contemporary art are to be discovered across the islands, and Shodoshima is no exception. Pieces by both domestic and international artists are scattered throughout island making any trip there an interesting and, at times, amusing one.

The creator of ghouls and ghosts
Shodoshima’s art scene isn’t bound to that of the Art Trienalle though, dig a little deeper and you will find various artists and studios presenting an interesting array of work on the island. A good example of this is the Yokai Art Museum and it’s resident creator/director Cubei Yagyu.
Cubei Yagyu who was born and raised on Shodoshima has been fascinated with the supernatural from a young age, depicting the ghosts, goblins and fairies he believes exist on the island through paintings and illustrations. His work can be seen at the Yokai Art Museum, which is split across several locations, close to Tonosho Port.

New ventures on the island
Like many rural areas in Japan, Shodoshima has fallen victim to severe depopulation over recent years, sadly this means many industries and family-run businesses that were instrumental to the success of the area before, often disappear too. Thanks to efforts by certain individuals though, in an attempt to revitalize the island, Shodoshima is seeing a new wave of opportunity developing.
Often coming from other parts of Japan, people are arriving on the island with fresh ideas on how to bring dying industries back to life. Two excellent examples of this are the Japanese sake brewers known as Morikuni Shuzo, and the guys behind HomeMakers – an organic farm and café, supplying locals and guests alike with locally produced goods. They both arrived in Shodoshima from different parts of the country and are working hard to ensure local industries continue to thrive.

But most importantly of all…
With all of these exciting facets of Shodoshima, it is easy to forget what the main focus of any trip to the island should be – that is to relax, take in the views and enjoy the island itself! It boasts beautiful ocean views, has an abundance of wildlife including wild monkeys, has some excellent temples and shrines and rows of picturesque terraced rice fields.

Being quite a lot bigger than most of the other islands in the region, it is hard to see it all without a mode of transport, the quickest and easiest being a rental car. However if that isn’t an option for you rental bicycles are a good back up as well as local buses (information for which can be found upon arrival at one of the islands ports).

Do’s and Don’ts about Shōdo Island 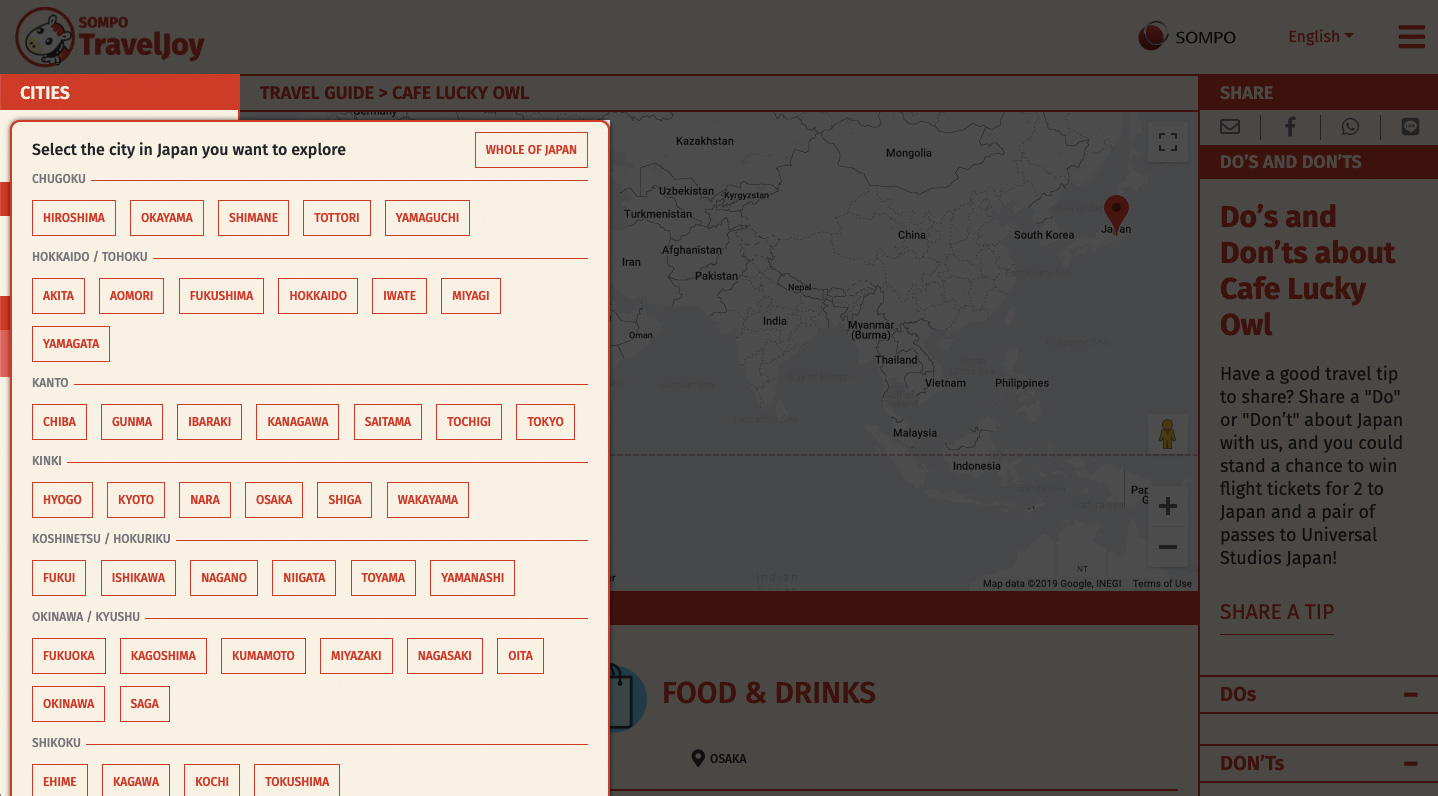 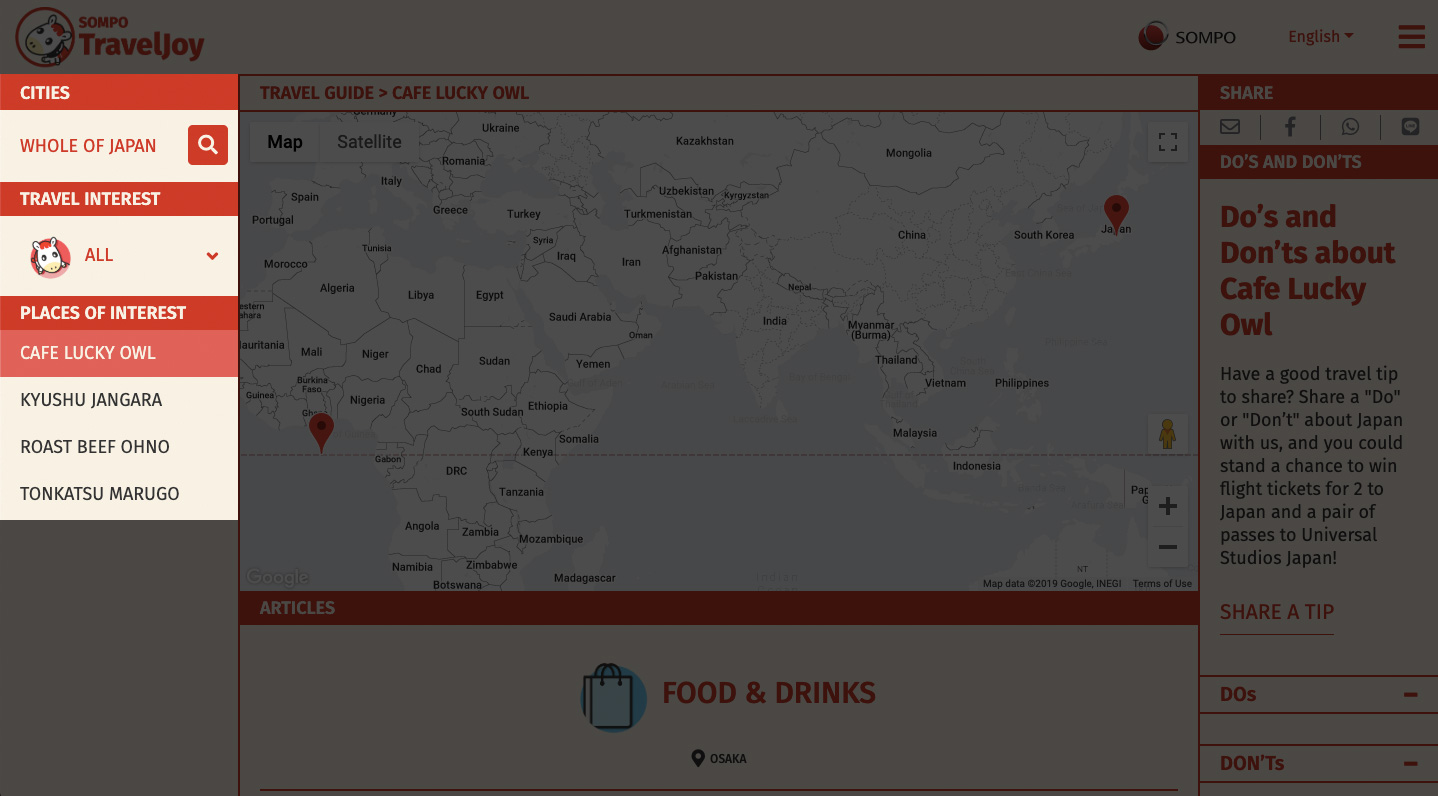 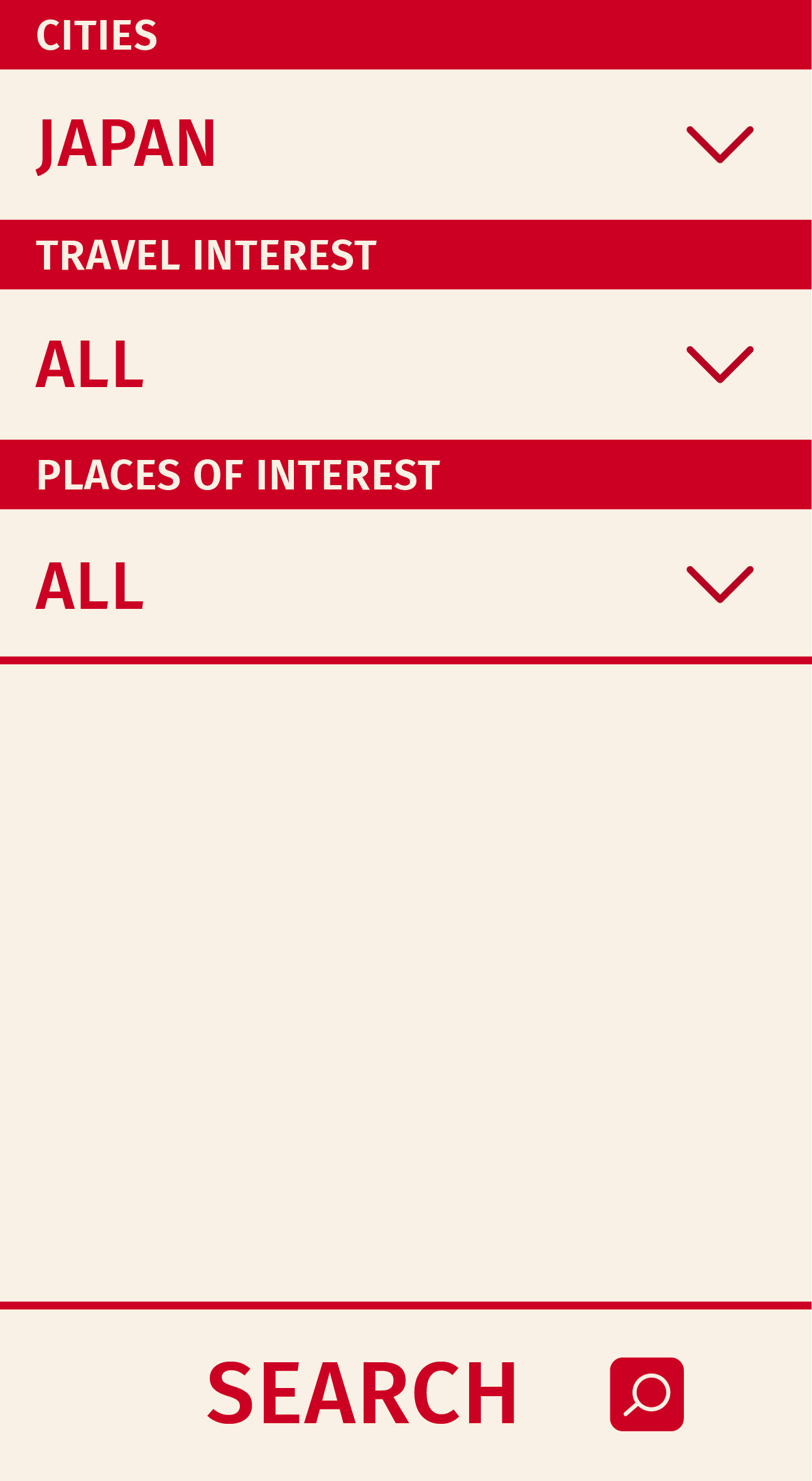 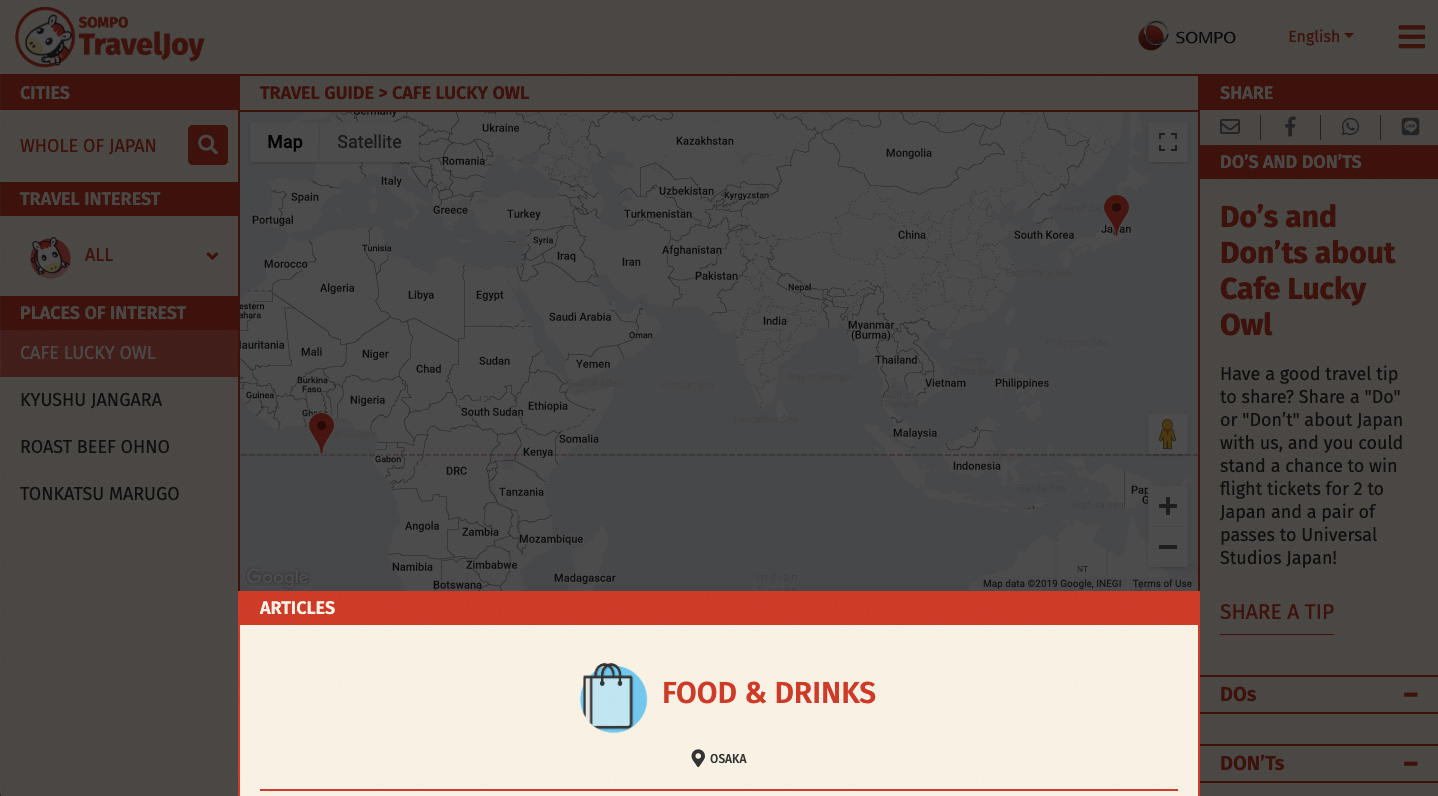 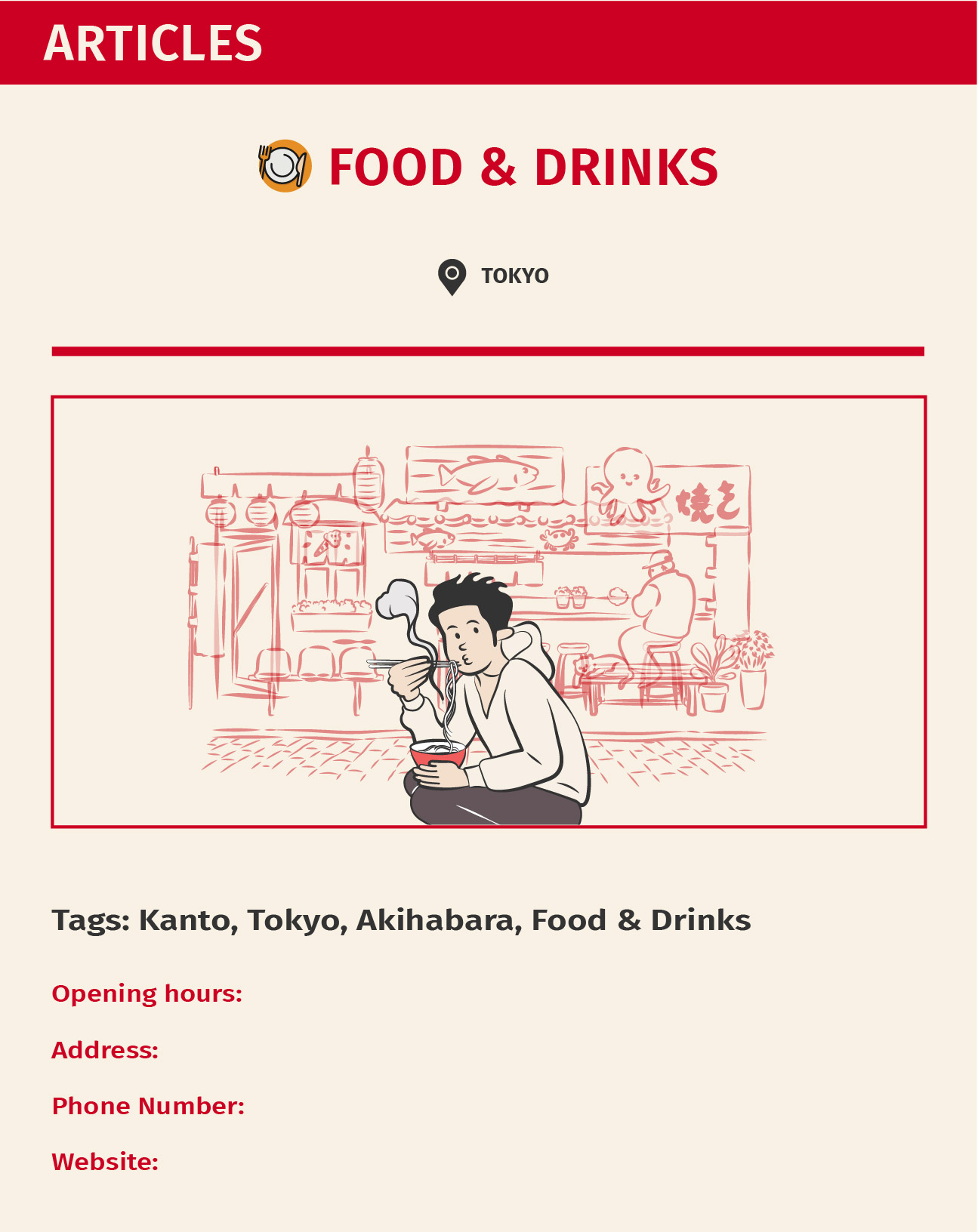 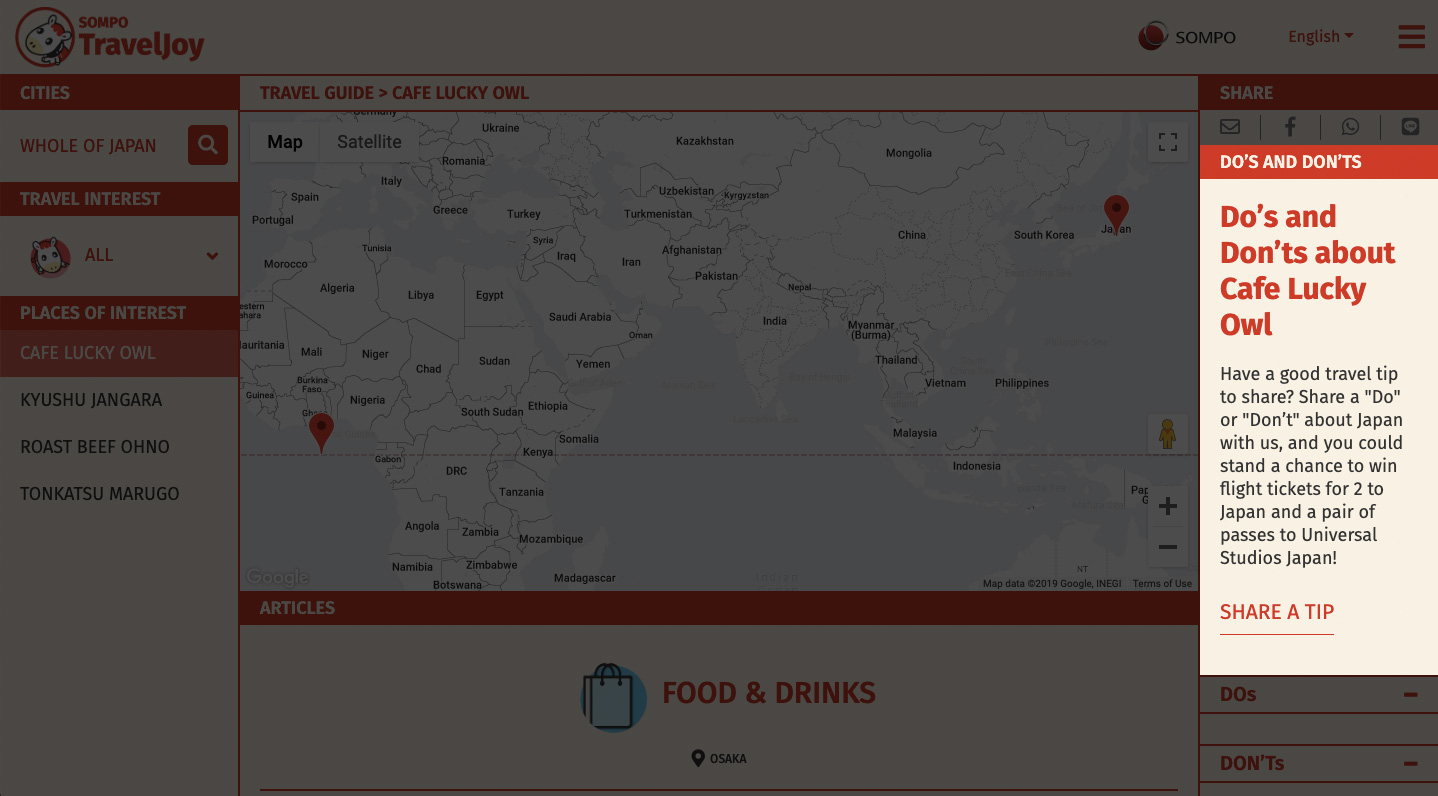 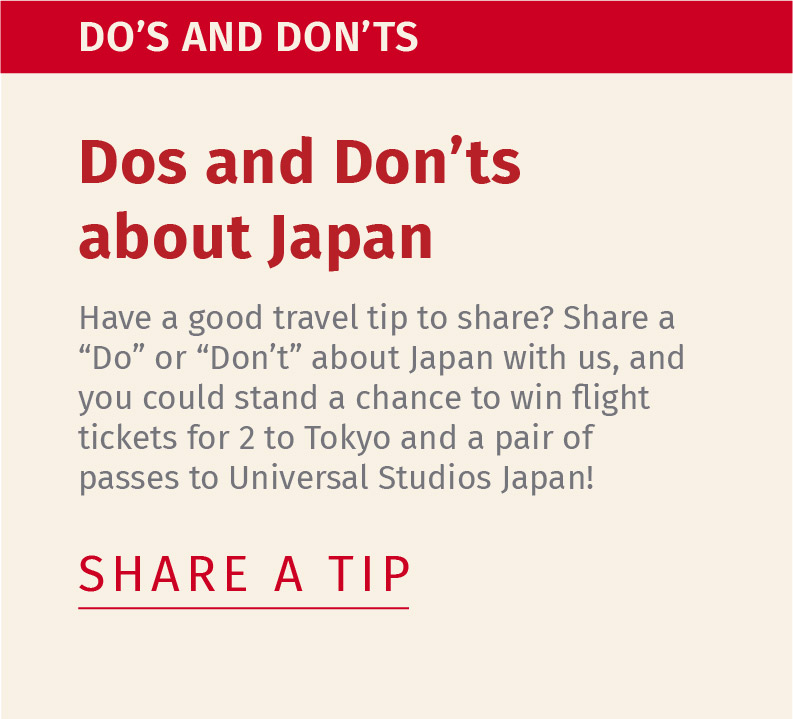