Planes, trains, and a trip that drove me insane
After my university exchange in South Korea, my roommate and I took a trip to Japan. At the airport, we discovered that our luggage had exceeded the weight limit, so we went to the post office to ship some belongings home before our 4pm flight. Halfway through, we realised that it was already 3pm. Our luggage bags were wide open at the post office counter, and its staff had mysteriously disappeared. We ran up to the check-in counter 2 floors above and it was closed! The next flight was the next day, and the airport was not 24 hrs. Imagine us getting kicked out, without a single Korean won left in our pockets, and no place to stay. At the last minute, our friends agreed to let us crash at their place. But that was not all. When we were checking in for our flight the next day, we discovered that my roommate had bought the wrong ticket – it was for the following week! While my roommate searched for a flight, I headed over to Osaka and waited for her. We both made it, but the mood was already ruined. The bad fortune didn’t end there though. On the day we were scheduled to fly back home, we experienced a whole slew of bad luck. We tried to save money by not taking the shinkansen, but it decided to pour while we were making our way to the regular train station, and the language barrier certainly did not help while we were trying to get some. In the end, we took a really expensive taxi which took longer than expected and we ended up missing the flight! While I made it home (albeit miserable and very very broke), the friendship with my roommate did not. It was the worst trip ever, and I have not been back ever since. ? 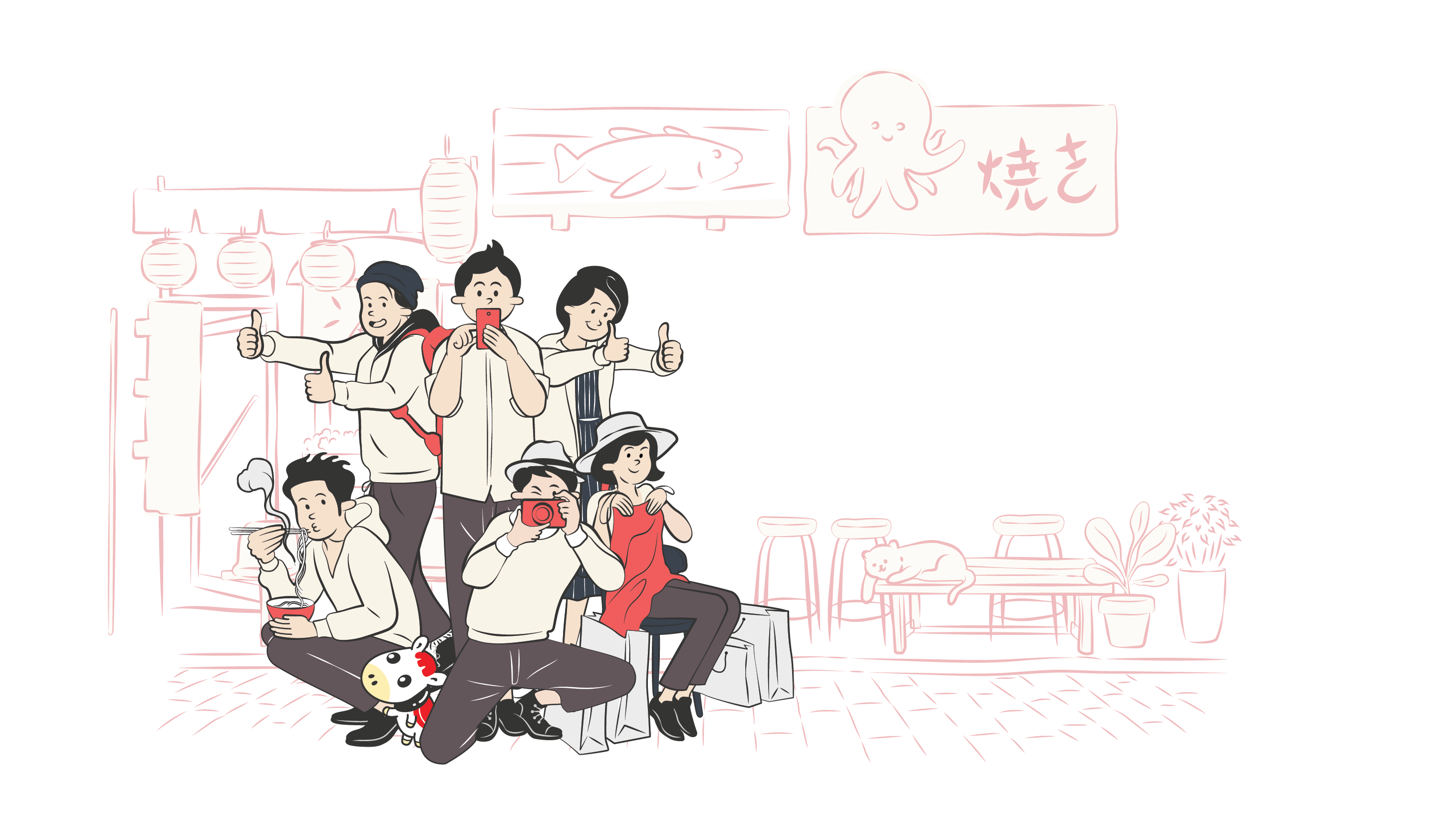